The dramatic story of Rome’s first emperor, who plunged into Rome’s violent power struggles at the age of nineteen, proceeded to destroy all rivals, and more than anyone else created the Roman Empire.

Caesar Augustus’ story, one of the most riveting in Western history, is filled with drama and contradiction, risky gambles and unexpected success. Thrusting himself into Rome’s extremely violent politics while yet a very young man, Augustus skillfully maneuvered his way through twisting alliances during years of civil war. Named heir to the murdered Julius Caesar, he outwitted and outlasted far more experienced rivals like Antony and Brutus. Ruling supreme, he reinvented himself as a benevolent man of peace and created a new system of government.

In this highly anticipated biography Goldsworthy puts his deep knowledge of ancient sources to full use, recounting the events of Augustus’ long life in greater detail than ever before. Goldsworthy pins down the man behind the myths: a consummate manipulator, propagandist, and showman, both generous and ruthless. Under Augustus’ rule the empire prospered, yet his success was never assured and the events of his life unfolded with exciting unpredictability. Goldsworthy captures the passion and savagery, the public image and private struggles of the real man whose epic life continues to influence Western history. 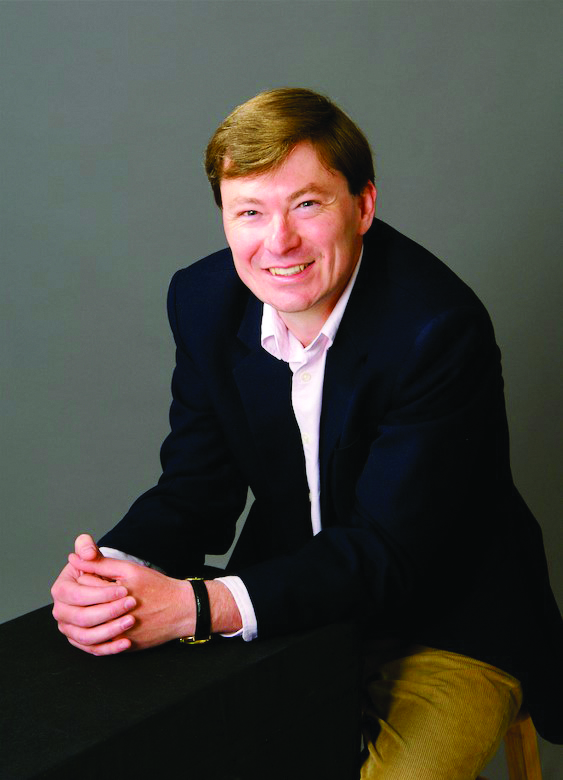 Adrian Goldsworthy is a leading historian of the ancient world and author of acclaimed biographies of Julius Caesar and Antony and Cleopatra among many other books. He lectures widely and consults on historical documentaries produced by the History Channel, National Geographic, and the BBC. He lives in the Vale of Glamorgan, UK.