Book Title: The Mongols and the Islamic World: From Conquest to Conversion

An epic historical consideration of the Mongol conquest of Western Asia and the spread of Islam during the years of non-Muslim rule.

The Mongol conquest of the Islamic world began in the early thirteenth century when Genghis Khan and his warriors overran Central Asia and devastated much of Iran. Distinguished historian Peter Jackson offers a fresh and fascinating consideration of the years of infidel Mongol rule in Western Asia, drawing from an impressive array of primary sources as well as modern studies to demonstrate how Islam not only survived the savagery of the conquest, but spread throughout the empire.

This unmatched study goes beyond the well-documented Mongol campaigns of massacre and devastation to explore different aspects of an immense imperial event that encompassed what is now Iran, Iraq, Turkey, and Afghanistan, as well as Central Asia and parts of Eastern Europe. It examines in depth the cultural consequences for the incorporated Islamic lands, the Muslim experience of Mongol sovereignty, and the conquerors’ eventual conversion to Islam . 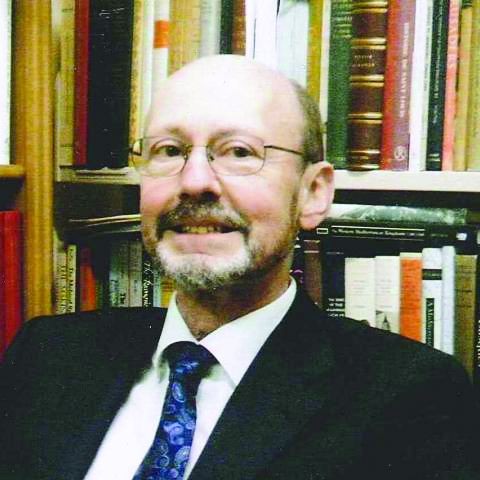 Peter Jackson is emeritus professor of medieval history at Keele University and has written on the Crusades, the eastern Islamic world, and the Mongols. His previous books include The Mongols and the West, 1221–1410.