Since the inception of Abu Dhabi until the 1950s, postal transport was absent, with the exception of little personal mail of the rulers of the emirate and merchants. There was no need for a post office to serve the town’s population at the time, so the small number of those residents depended on other means to send and deliver letters to relatives and friends in remote places.

The official and personal mail of the rulers used to be sent through bodyguards (matarzi), or sometimes through a special envoy of the ruler. Selecting the messengers was usually based on the importance of the addressee or the subject matter of the letter. Traders, however, relied mostly and when possible, on the available means of transportation to deliver the mail or on men who worked in delivering the mail and goods to specific destinations. Abu Dhabi’s internal trade was linked with Oman, which was often the trade of foodstuffs such as dates and others. However, some ports on the Arabian and Persian coasts witnessed the most important and fastest trade routes with continuous delivery of the mail of merchants back and forth. 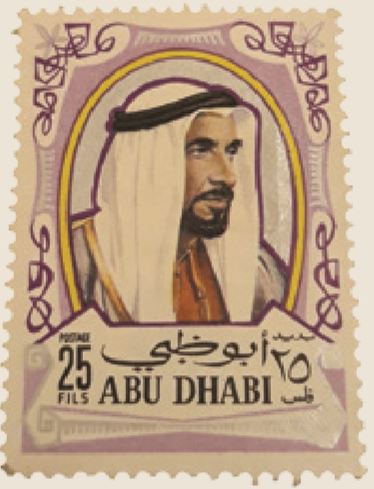 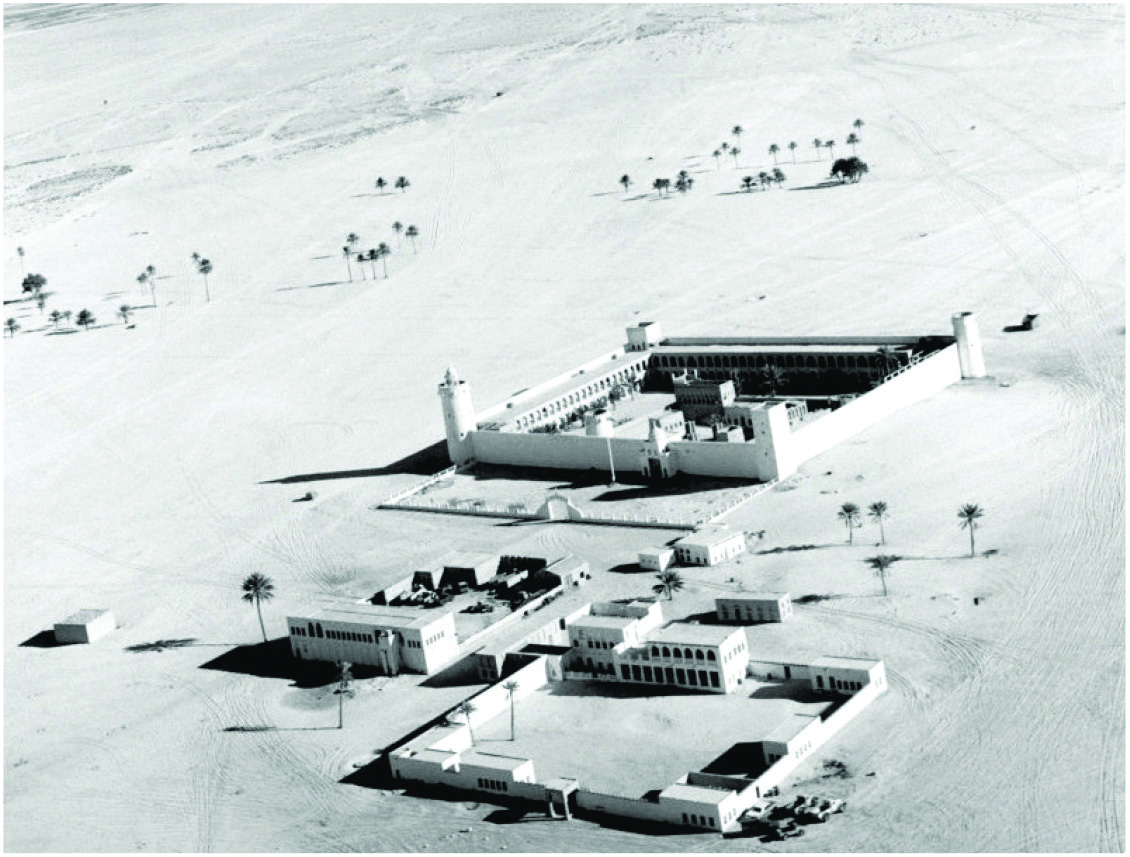 From the history of Abu Dhabi stamps

Sometimes the official mail, sent to Abu Dhabi, used to be delivered by a person assigned by the British Resident. In a letter dated March 19, 1828, Mullah Hussein mentions that Trent ship led by Captain Richardson arrived in Sharjah and that he received a letter from the captain and other letters to Salmin bin Nasser, Sultan bin Saqr al-Qasimi and Sheikh Tahnoon bin Shakhbut al-Falahi to be sent to them through the Taresh.

In another letter, Mullah mentions that he received a letter from Captain Wilson, dated October 6, 1828, from Abu Dhabi. He did not mention the way of receiving the letters, yet the Taresh must have been very well known. Those letters were usually sent by boat through the Taresh when the visit of warships to the area is delayed. 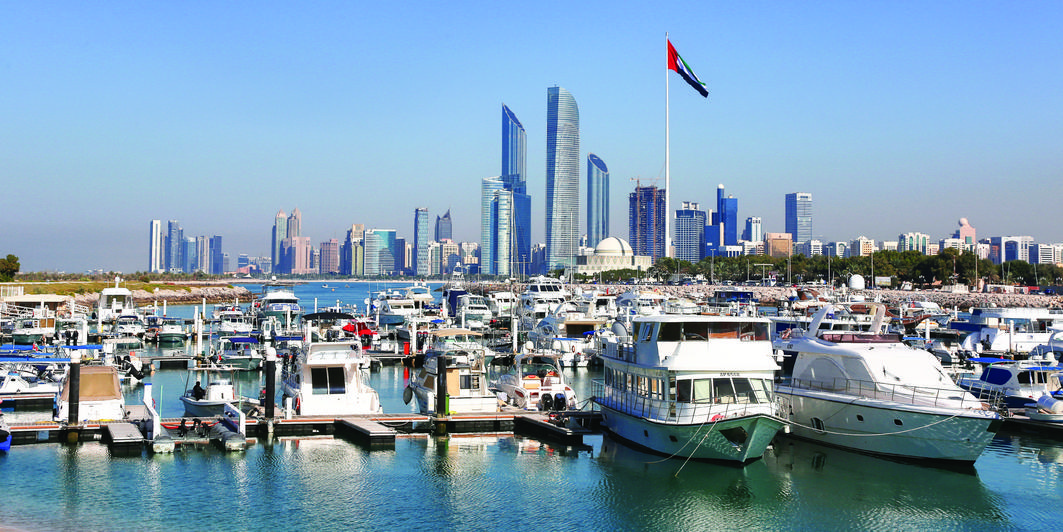 The role of Lengeh harbor

Lengeh was not only an important trading center but also a correspondence center for merchants and British Residents in the region. In a letter dated October 1828, the British Resident of Sharjah stated that he often sent official mail through the port of Lengeh. From there and by men he trusted, the mail was sent by ship to Bushehr. In another letter dated December 21, 1829, he stated that he would send the mail via Lengeh.

On the Arab side, Dubai- due to the prudent policy of Sheikh Maktoum bin Hashar Al Maktoum (Ruler of Dubai from 1894 to 1906) – was rapidly changing and becoming more prosperous. After the abolition of the tax on imported goods, the port of Dubai became a free zone port. Prior to 1902, the number of steam vessels loaded with mail and goods, that were stopping at the port of Dubai, was no more than five each year. But later that year, the number of steamships, most of which belonged to Bombay & Persia Steam Navigation Company, reached at least 21 vessels.