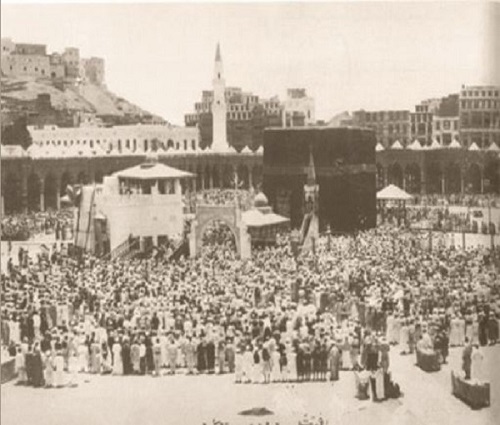 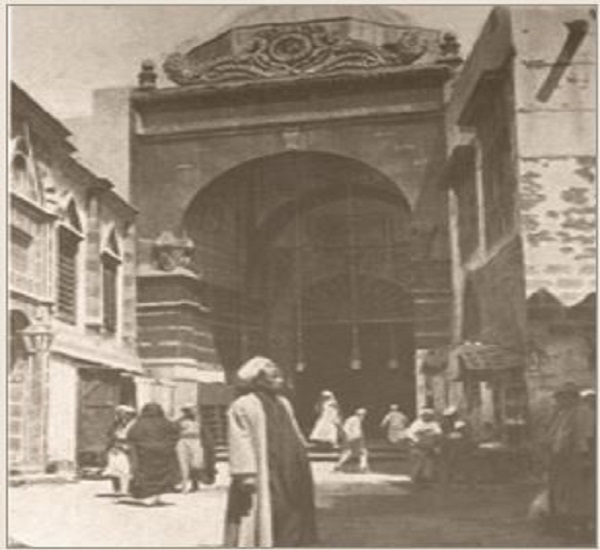 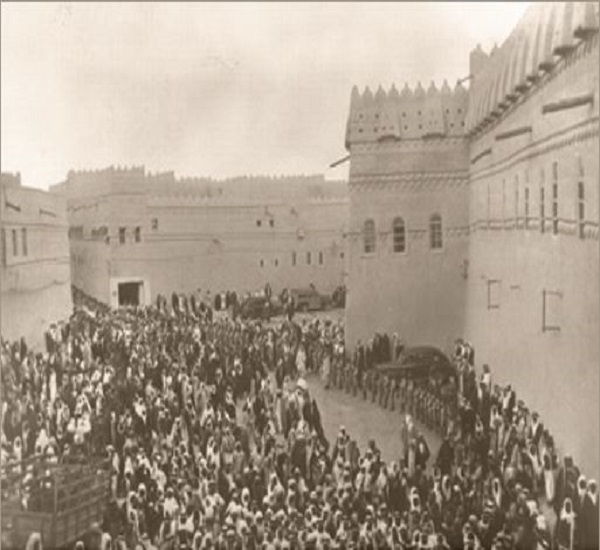 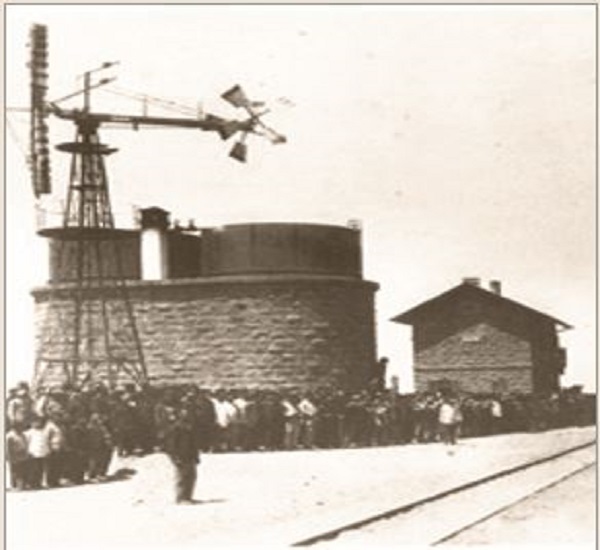 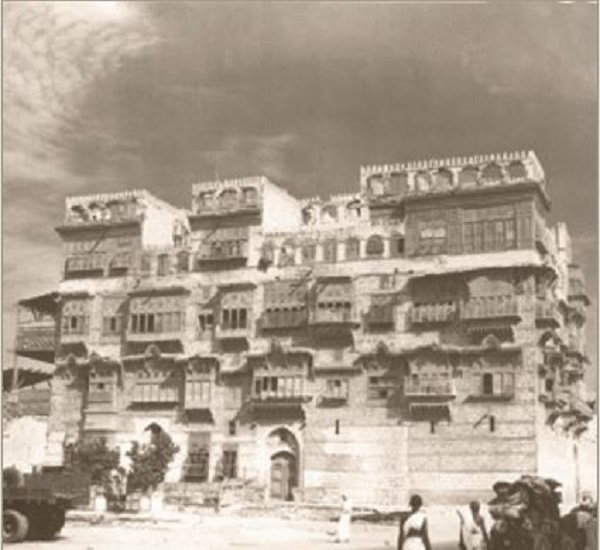 Bait Al-Baghdadi , one of buildings. It has become an office of the American oil concessionaire since 1352AH / 1933 AD 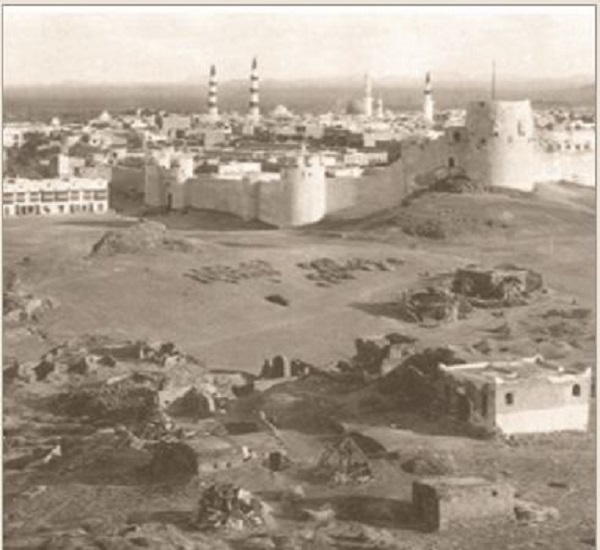 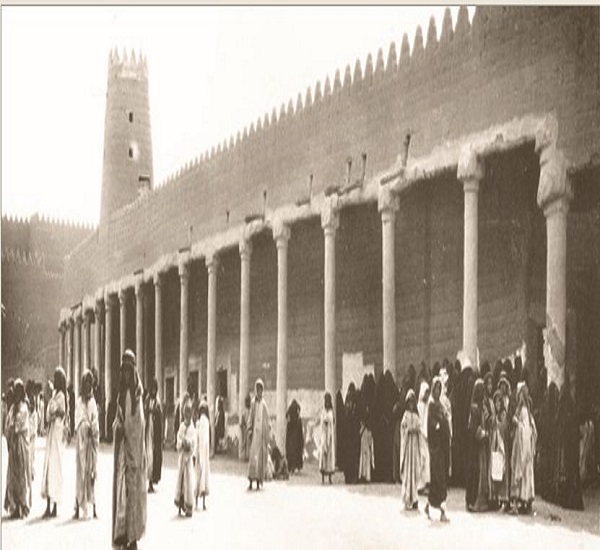