Book Title: Telephone and Its Several Inventors: A History

On March 7, 1876, the U.S. Patent Office issued to a young inventor named Alexander Graham Bell what is arguably the most valuable patent ever: entitled “improvements in telegraphy,” in truth it secured for Bell the basic principles involved in a telephone. On the same day that Bell filed his patent application, a caveat (a preliminary patent document) was filed by Elisha Gray. This coincidence sparked the first of many debates over whether Bell was the true inventor of the telephone. In the early 1860s Johann Phillipp Reis developed a version of the instrument, but his claims against Bell were hampered by the bungling of his lawyers in demonstrating his instrument in court. This work is a first look at the many men who developed the telephone and an examination of their claims against Bell’s patent. A lay description of the phone is also provided, as well as a history of the development of the telephone system. 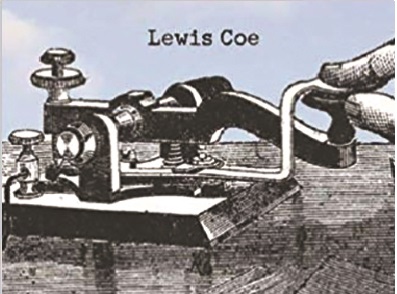 Lewis Coe is the author of Wireless Radio (1996) and The Telegraph (1993). He was himself employed as a telegrapher on the Rock Island Railroad. Mr. Coe was also a member of the Morse Telegraph Club. Mr. Coe was an expert in radio and telegraph and was employed by the U.S. Government during World War II in various classified positions