As the first European to travel extensively throughout Asia, Marco Polo was the earliest bridge between East and West. His famous journeys took him across the boundaries of the known world, along the dangerous Silk Road, and into the court of Kublai Kahn, where he won the trust of the most feared and reviled leader of his day. Polo introduced the cultural riches of China to Europe, spawning centuries of Western fascination with Asia.

In this lively blend of history, biography, and travelogue, acclaimed author Laurence Bergreen separates myth from history, creating the most authoritative account yet of Polo’s remarkable adventures. Exceptionally narrated and written with a discerning eye for detail, Marco Polo is as riveting as the life it describes.

Bergreen he has assimilated a vast body of scholarly literature in several languages. For the original sources, whether in Chinese or Mongolian or Persian, he has relied on experts from London to Ulan Bator, Mongolia, and Beijing. He has woven this complicated, and often conflicting, material into a dramatic and beautifully written narrative. Best of all, he has himself retraced Polo’s elusive footsteps in Mongolia and China so that as we read, we often seem to be but one step behind the inquisitive Venetian. 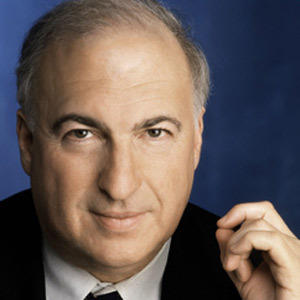 Laurence Bergreen is an award-winning biographer, historian, and chronicler of exploration. His books have been translated into over 25 languages worldwide. Mr. Bergreen graduated from Harvard University in 1972. He is a member of PEN American Center, The Explorers Club, the Authors Guild, and the Board of Trustees of the New York Society Library Dubai Police Museum witnesses the achievements of security and safety