This lavishly illustrated volume presents the major surviving monuments of the early period of the Rum Seljuqs, the first major Muslim dynasty to rule Anatolia. A much-needed overview of the political history of the dynasty provides the context for the study of the built environment which follows. The book addresses the most significant monuments from across the region: a palace, a minaret and a hospital are studied in detail, along with an overview of the decorative portals attached to a wide array of different building types. The case studies are used to demonstrate the key themes and processes of architectural synthesis and development that were under way at the time, and how they reflect the broader society.
The book presents buildings never previously published in English such as the Kilij Arslan II palace kiosk in Konya, the minaret of the Sivas Great Mosque, and the nearby ʿIzz al-Din Kay Kawus I hospital and tomb complex.
It covers the whole region, rather than the buildings of just one city or one ruler, giving clear and concise history of the period 1170-1220. The book includes c170 line drawings and photographs, many in colour. 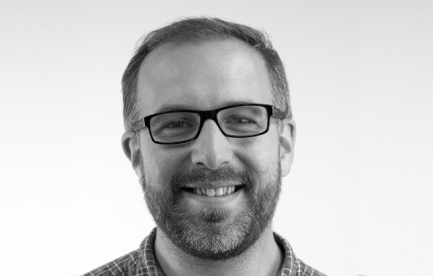 Richard McClary received his doctorate, entitled “The Rūm Saljūq Architecture of Anatolia 1170-1220”, from the University of Edinburgh in 2015. Prior to that he was awarded an MA in Islamic Art and Archaeology by the School of Oriental and African Studies, London University in 2011. He has lectured extensively on the topic of Medieval Islamic architecture around the world and has conducted fieldwork in India, Turkey, Central Asia and the Middle East.